Well it’s been a long long four years and Smith and Winston isn’t done yet but it is a major milestone for us. We’re opening the game up for first-access.

Why not just wait and release it? Well when you’ve worked on something for so long there comes a time when you just need to hear what other people think. Charlie and I love playing the game but what do YOU think?

Why did we go with itch.io? We’re a two person team. One coder and one artist. To be frank if we launch on steam we’re terrified that we’ll be mobbed with bugs and complaints. Itch just seems a little bit more human and a little more kind… if that makes sense. Sure we’ll release on Steam later but for us itch.io seems like the right place to be.

Together, Chalie and I have over fourty years of game development experience. We’re not spring chickens by any means but we’re committed to releasing Smith and Winston and making it the best game we can.

Here are some images of Smith and Winston over the years: 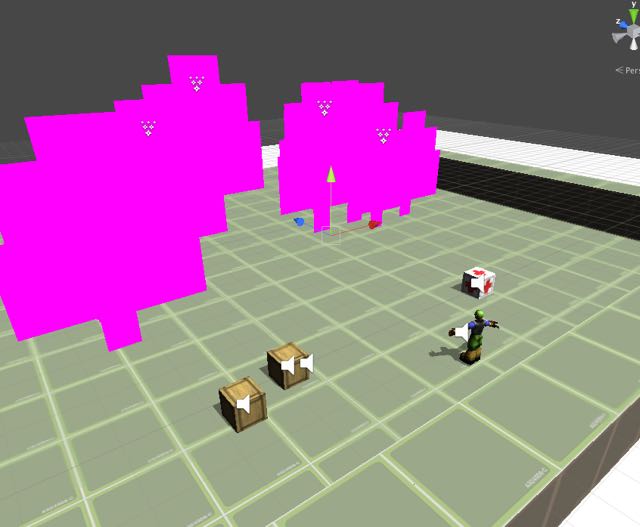 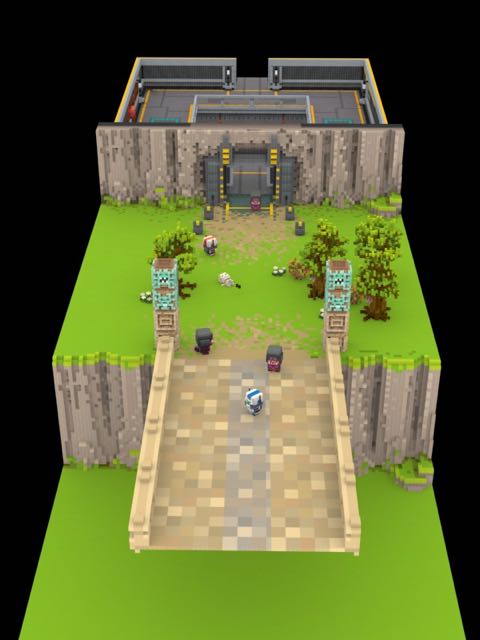 For some reason we decided that we’d prototype a voxel version of the game, this is an early prototype in Unity or maybe Unreal engine. It looks good but both Unreal and Unity were a bit too slow for the size of voxels we wanted (they were slow at collision mesh update basically). I’d written many engines over the year so I set about making my own “quick” engine.

Again from 2015 maybe 16, we’ve got basic combat, the camera can’t rotate but it already looks REALLY good (if I say so myself).

Another six months and we’ve polished the lighting and the cracking that grenades can cause in the voxel landscape.

Here, about a year ago (give or take) the voxel version, code and design really start to hit their stride. Now it’s amazing to play and it’s starting to get challenging.

All these pictures are on our imgur account so you can see how we got here: Imgur