We are amazingly happy to release Update #1 to everyone! It’s been two weeks of hard work, over 50 bug fixes, three new levels and a metric tonne of tweaking and balancing. Thanks for all the feedback from the initial release. Smith and Winston is now EVEN better.

So what is in the update? 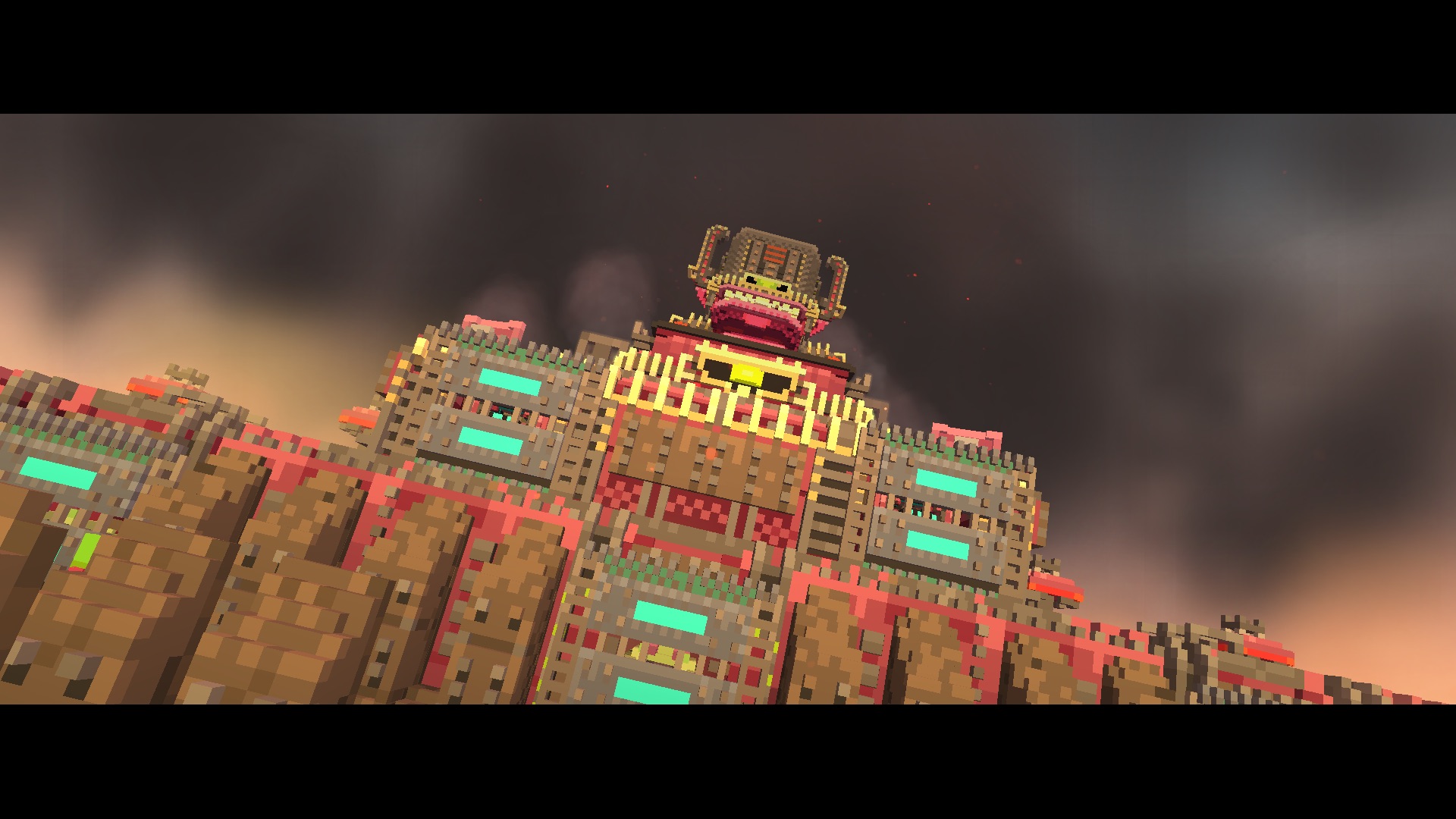 You meet this guy right at the end of this update. He’s a recurring enemy, he lives in a bunker that belches out fumes and he protects himself with enemy spawners and massive cannons. Do you think you’ve got what it takes to beat him?

Swamp of the Reanimated 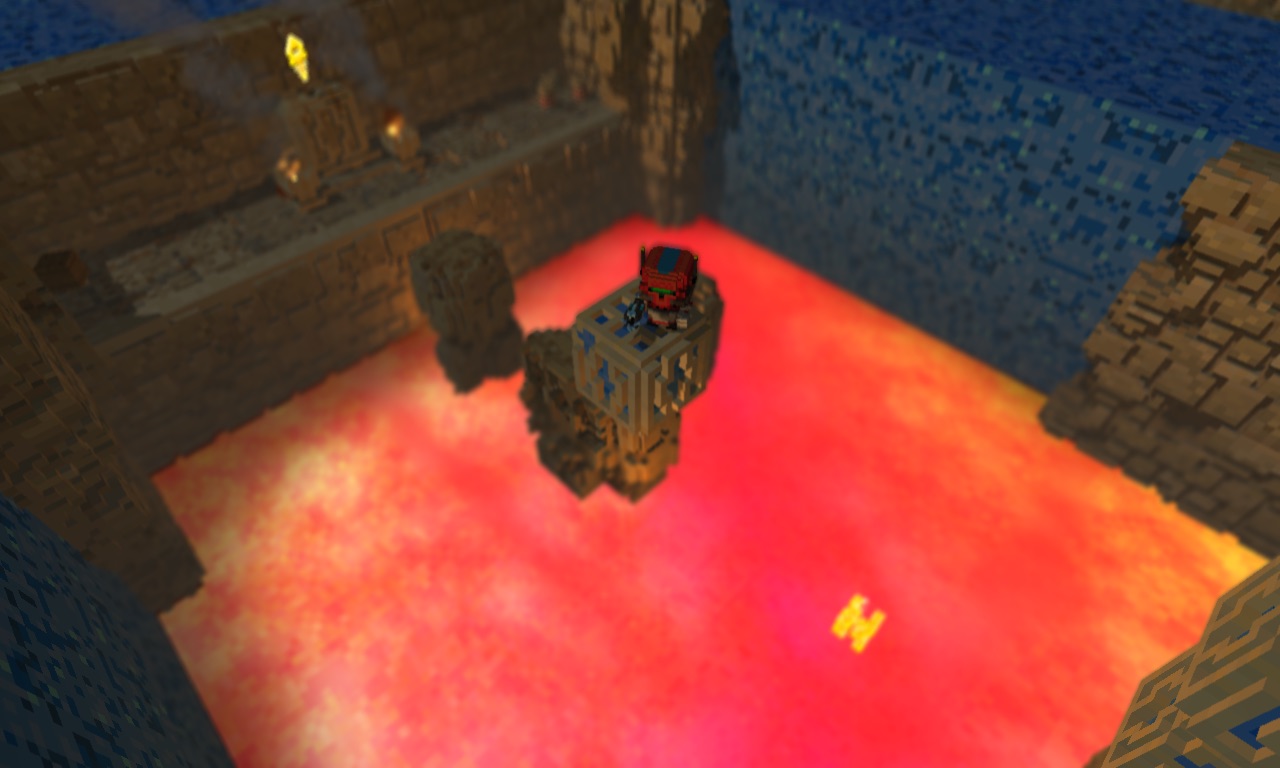 So who would have though that near a damp, dinghy womble infested swamp there would a maze of lava caverns hiding a few secrets? Games designers, that’s who. Everyone loves a lava section and if you don’t… well you might not even find it. 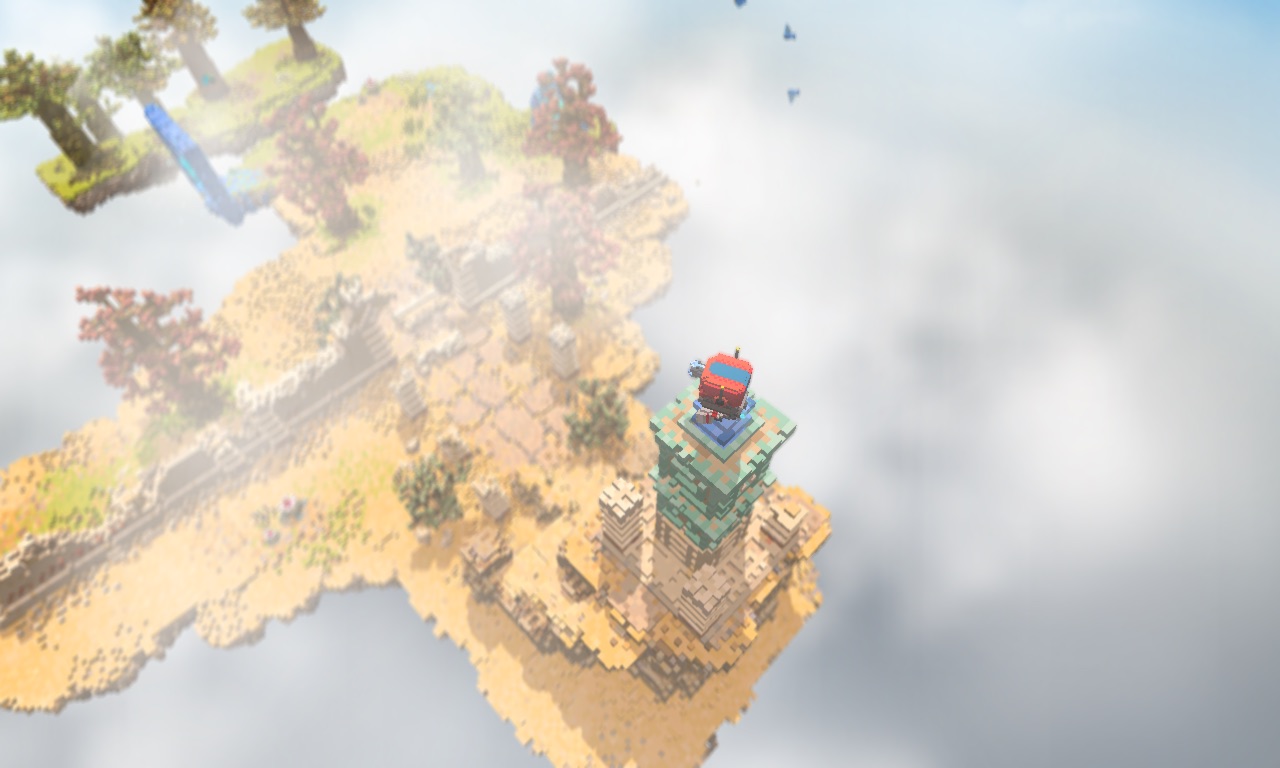 It’s not all dark and dingy in the shattered ring world future of dooooom. Candy is so colourful it might make you sick… after Halloween I think we can all relate to that… even us brits who have inexplicably started to dress as ghouls for one day of the year!

Why oh why is Smithy sitting in that strange hole though…

Leave the dark and enter the light after the maze. This place must have been lovely before… well before it all went wrong. 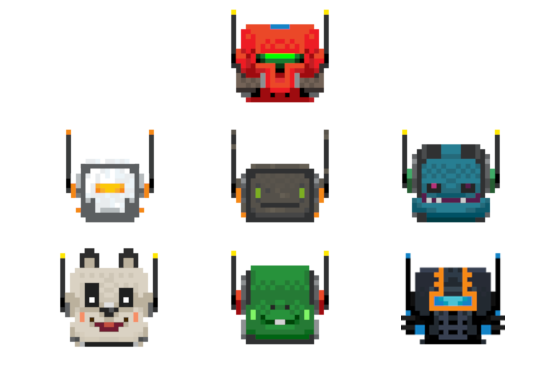 That’s it till the next update

We’re, of course, very proud of what we’re releasing to all you lucky people today. To be honest though it’s so much better for all the feedback you’ve given us. From tweaking the controls to huge holes in the level design you’ve been fantastic partners in the making of Smith and Winston.

The next update is scheduled for the 6th of December, more levels, more destruction and more fun.

Thanks… now go forth… EXPLORE AND DESTROY