Today we released the third update to Smith and Winston (only two more to go before it’s finished!). I’ll cover the new levels, bugfixes, tweaks and the future development in this post.

There are three new levels in this release. First The Sky Ways. This level is a crazy mix of combat and puzzle. There is a clue in this picture if you ever make it this far :) Don’t worry, there isn’t any combat on these thin walkways… I don’ think ;) 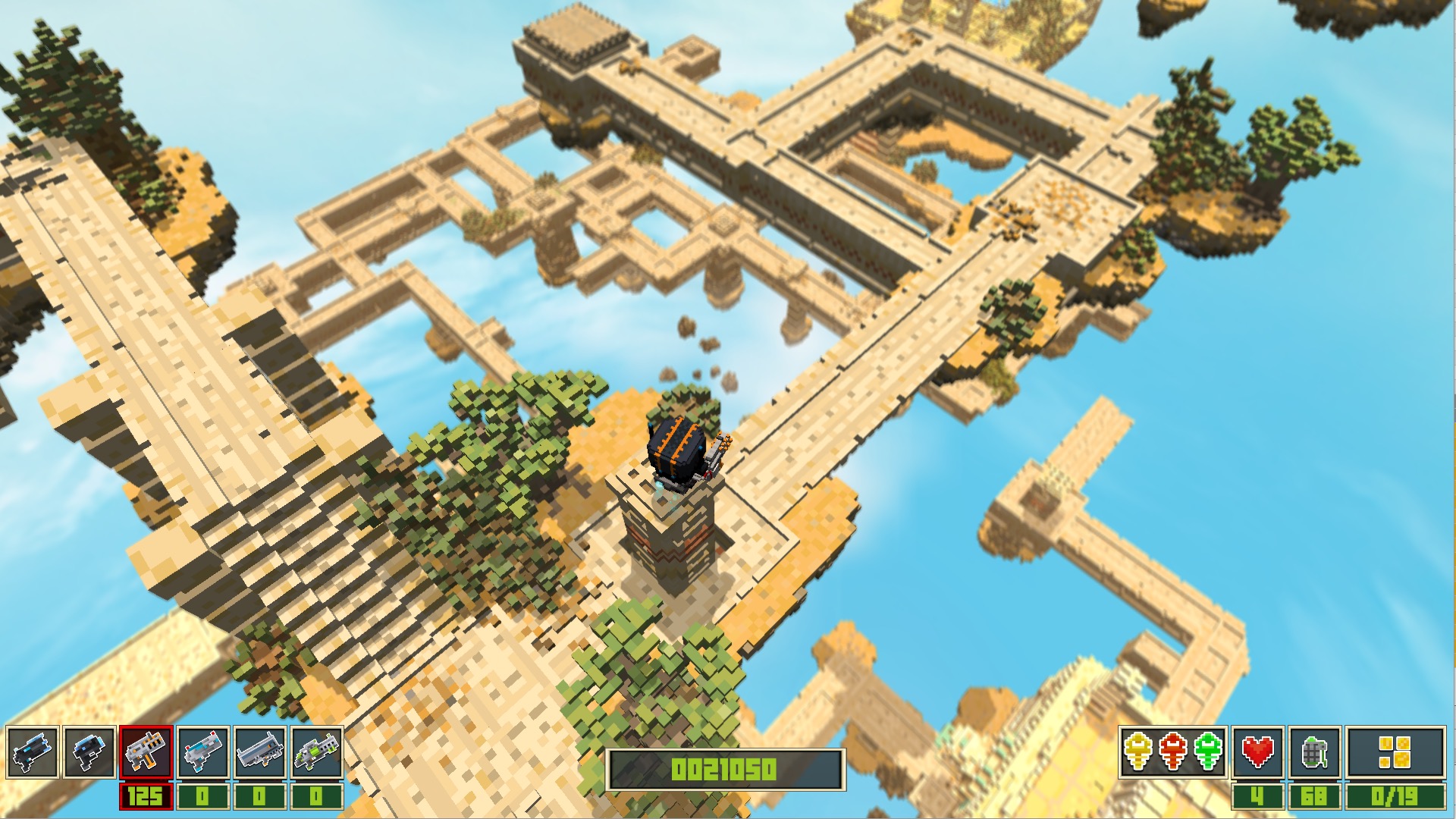 Hanging Rock. Back in the forest zone of this weird ring world. Things are looking even more broken then before… spider crab things are everywhere! Watch your back. 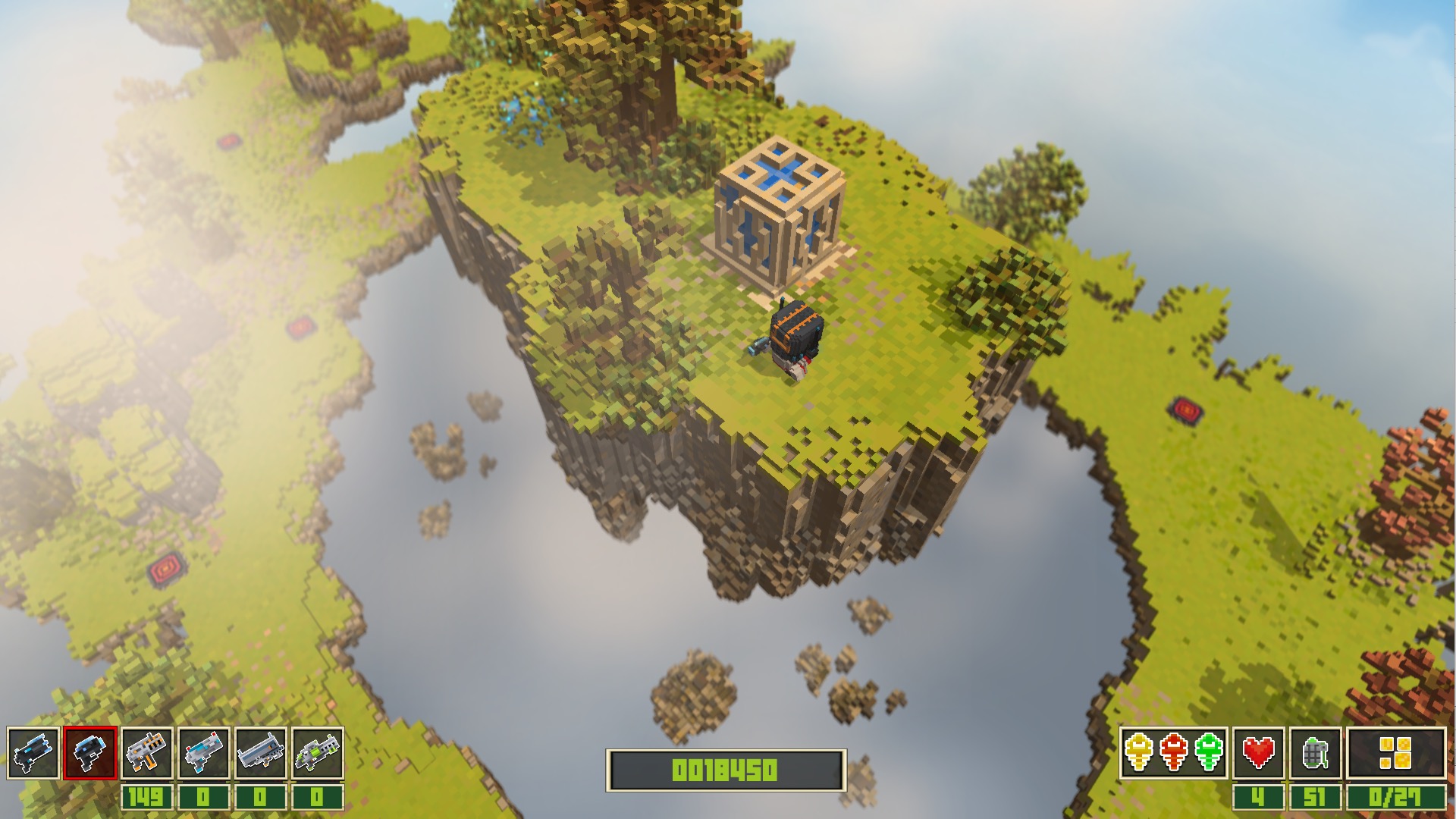 Abandoned This is a weird place. A mixture of army base and shipping port. Hidden portals, dark passageways and eerie poorly placed street lights.

Weirdly we didn’t get everything right in the game up til now so we’ve made some tweaks after feedback from players:

In general development is going really well. The engine is basically stable now across Windows, Linux and macOS. Crashes are pretty rare which is always a good thing. This leaves more time for dazza to concentrate on game play, bosses and polishing a few things here and there. The levels are on track for release which is great. We were both ill over the xmas period so we’re running a few weeks behind schedule for polish and sound which is very annoying. Nothing we can do about that though.

We’re really struggling getting all the sound design done for the levels unfortunately and we’re a good four weeks behind on that.

Steam is so nearly ready to go. The game is approved by Steam and we’re ready to go in to Early Access. We’re just getting together a decent press kit so that hopefully we can get some press coverage for the game. I’ll just reiterate, if you’ve bought the game on itch.io you are entitled to a Steam key if you want one (we get asked this a lot :) ). We’ll keep you updated on the status of Steam. Hopefully you’ll know because of all the press: billboards, sky writing, logo on the moon, maybe a mention from some streamer I’ve never heard of… or just an email from us :)

Anyway, thanks for reading this far, the two of us are really thankful for all your feedback, kind words and patience while we try and make Smith and Winston as good as possible.

Have a great new year and keep on exploring and destroying.